Kitchen Vastu- How to Design a Vastu Compliant Kitchen in 2022

“The Kitchen really is the castle itself. This is where we spend our happiest moments and where we find the joy of being a family.”
-Mario Batali-
The Kitchen is regarded as one of the most important room for health, wealth and happiness, in vastu shastra. Kitchen is a place where your day begins and ends. It’s where the food is cooked.
But, the kitchen is even more important as per vastu.
Kitchen is the place where the cosmic energy interacts with the Fire. It is a highly active and energized area.
We experience different effects of the kitchen when it is located in different vastu zones. Each of the 16 zones of vastu has different attributes and qualities.
What is Kitchen in Vastu Shastra?
The Kitchen represents the “Fire Element [Agni Tatva].”
And Fire represents the spark, passion and zeal in life. Fire is also defined as a reflection of warmth and intelligence.
Any Vastu Dosha in the zones of fire could disturb the state of Fire element in the house, which may lead to Viprit Agni. And this Viprit Agni is considered harmful for the occupants of the house.
What is the Importance of the Kitchen in Vastu?
When the kitchen is placed in the appropriate vastu zone of your house, it brings you zeal, strength, money and recognition.
Whereas imbalanced Fire element in a house can cause accidents, thefts, disrepute to the residents of the house. It also drains away the zeal and enthusiasm of a person when it is not in a balanced state.
This is why, the Kitchen is considered very important in Vastu Shastra.
In this article you will learn everything from the direction of the kitchen to the placement of all the important objects as per vastu shastra principles.
1-Best Direction of the Kitchen-Why is it Important?
The direction of the kitchen is very important. And the reason is simple-
Kitchen located in the correct direction balances the Fire element of the house. And when the Fire element is in a balanced state, it helps you enjoy a prosperous and successful life.
In Vaastu Shastra, there are three zones that contain the Fire element:
-South-East [SE] zone
-South-South-East [SSE] zone
-South zone
Therefore, kitchen in these zones is considered vastu friendly.
South-East [SE] is the best direction for Kitchen as per vastu.
Another alternative choice for the kitchen is the North-West corner of the house. [Read this- if you have a North-West Kitchen]
Note: Size of the kitchen should not be very small. It should be at least 80 square feet or more. Smaller kitchens have negative impact on the women of the house. 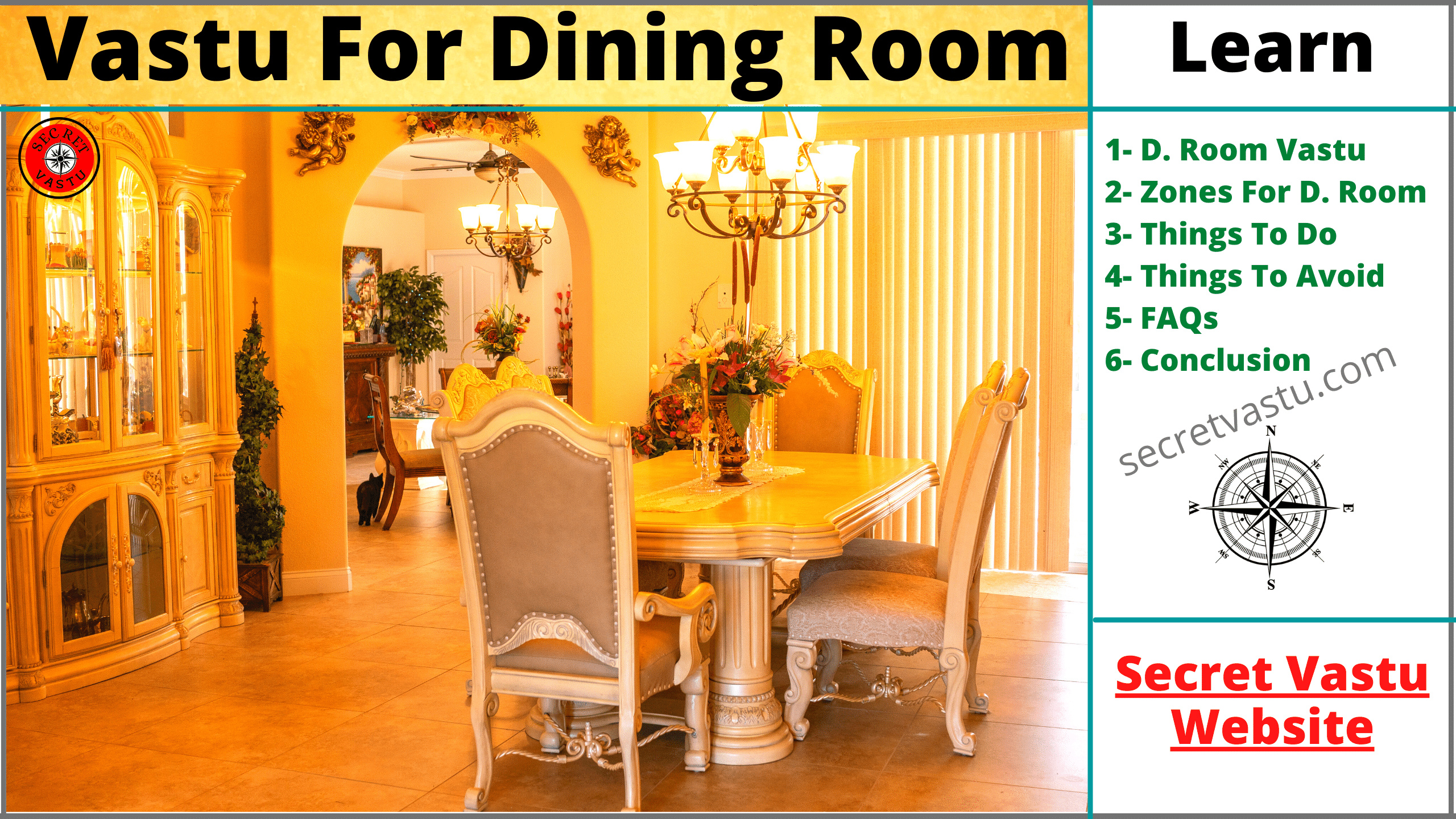 He wrote, “Tell me what you eat and I will tell you what you are.” Basically what he ... 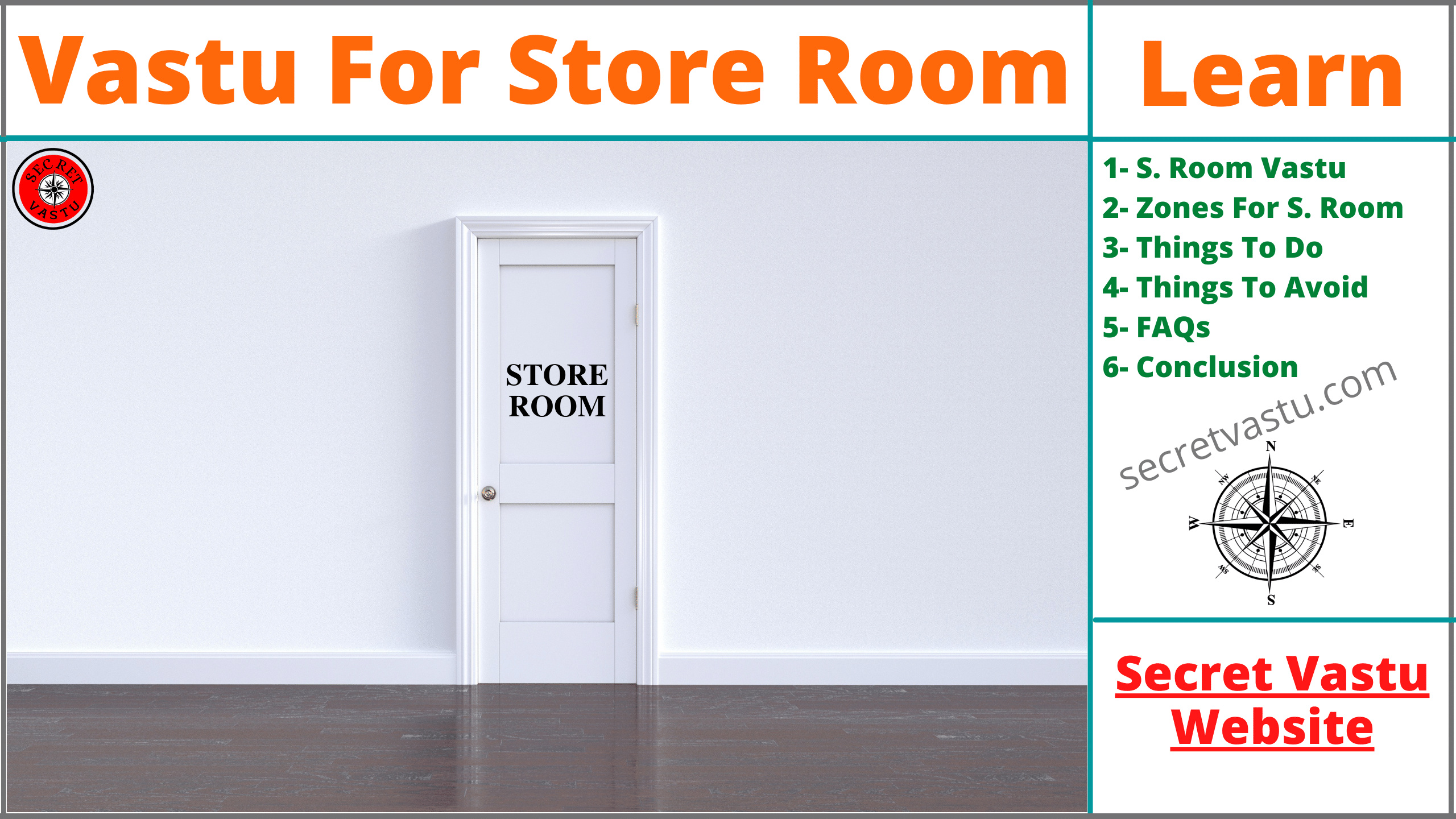 It is often seen that the Storeroom is not given as much preference in the house plan as other ...

I want to consult for vastu of my home.

We bought a new flat so want to know if i need to take any remedies.

Praphulla Ji, you need to share the floor plan of your house. Only then I can suggest if you require any remedies. You can provide the details of your flat on this WhatsApp number +91 93583-89567.

Sir,what are your charges for vastu consultation?