“Discover yourself, otherwise you have to

depend on other people’s opinions

who don’t know themselves.”

It is a fact that there is a very strong fundamental desire in almost all human beings to know the future. Numerology is one of the leading system in the field of future telling.

In the last few years, there has been a growing interest and fascination with the ancient spiritual science of numerology. Numerology columns now appear in almost all newspapers and magazines on a regular basis.

But, still many people have no idea what numerology is, how it works or the history behind it? In this article, we will discuss all these important questions and also some interesting facts about numerology.

What You Are Going To Learn Further:

Numerology is a science of knowing yourself. It uses numbers as a key to human behavior and connects the microcosm with the macrocosm. In numerology, everything in the world is connected to the mystical properties of numbers.

You may have never noticed it carefully that most of us have preferences for some numbers over the others. You have those preferences because your subconscious mind feels some kind of intuitive attraction to the vibration of a particular number or numbers.

Each number has a unique vibration of its own and numerology is based on these very vibrations of the numbers and their inner nature for the better understanding of yourself and the world around you.

These numbers are also connected to the planets. Each number has a ruling planet by which it is governed. The relationship and connection of numbers to planets is the key to numerology. Here is the list of numbers and their ruling planets-

The basic premise of numerology is that our life, and the existence as a whole, is an orderly system, and that numbers reflect that orderliness.

HISTORY AND ORIGIN OF NUMEROLOGY:

Numerology originally dates back thousands of years and appears to have been used across various civilizations like- Greece, Egypt, China, Babylon and India.

The earliest evidence and written records of numerology can be tracked back to the civilizations of Egypt and Babylon. But, it is quite difficult to answer as to where it first originated.

Despite having this long history, the actual word ‘numerology’ wasn’t recorded in English until 1907. The person who coined the term ‘numerology’ was Dr. Julian Stenton.

Gematria is a numerological system that was developed by the practitioners of kabbalah (Jewish Mysticism). In this method of numerology Hebrew letters correspond to numbers.

Each alphabet was assigned a numeric value and the value of words were calculated using these numeric values. Modern numerologists have converted the Hebrew alphabets into English for their convenience.

Pythagoras, the Greek mathematician and philosopher who lived from 569-470 B.C., is considered the father of modern numerology. It is believed that he learned numerology from Indian mystics. Some people also claim that he learned it from Egypt.

The Pythagorean numerology is the most common and very popular form of numerology practiced today. The reason behind the popularity of this system is that it’s easier to learn how to translate letters into numbers and to master their meaning.

According to Pythagoras, everything in the universe can be explained with numbers.

Chaldean system is considered more accurate but difficult to master than the Pythagorean system.

The summary of this form of numerology is that the single digit numbers signifies the outer personality of a person and the double digits represents a person’s inner personality.

Kabbalah Numerology is a blend of Gematria and Pythagorean numerology. In kabbalah numerology, names are considered more important than the numbers.

In this, numerology calculations are made on the basis of the one’s name rather than the date of birth.

There is also a new form of kabbalah numerology, which was created out of the roman alphabets.

Tamil numerology is also known as Indian Numerology. According to this, numbers are essentially the manifestation of 9 Planets. It comprises three main numbers-

Tamil numerology also involves Vedic squares. It is a smaller but an important part of astrology in India. Cheiro (1866-1936), one of the most famous psychic and numerologist of his day, credited the mystic sages of India for much of what he knew.

HOW DOES NUMEROLOGY WORKS:

Each person possesses many numbers and some of them are known as core numbers. The five core numbers of life are derived from two things:

Five Most Important Core Numbers In Numerology Are:

1- The most important benefit of numerology is you get to know who you are.

2- It is a self-help tool which uncovers your life purpose and destiny.

3- It helps you find out why you make the choices that you do.

4- You get to know your weakness and strengths with numerology.

6- It helps to determine the best time for the major and activities of your life.

7- It gives you an insight into why you attract the situations that you do.

8- A better understanding of both our positive and negative sides.

9- Freedom from our own personal worries.

10- Your Life Path Number helps you define the opportunities and challenges that you will be facing. 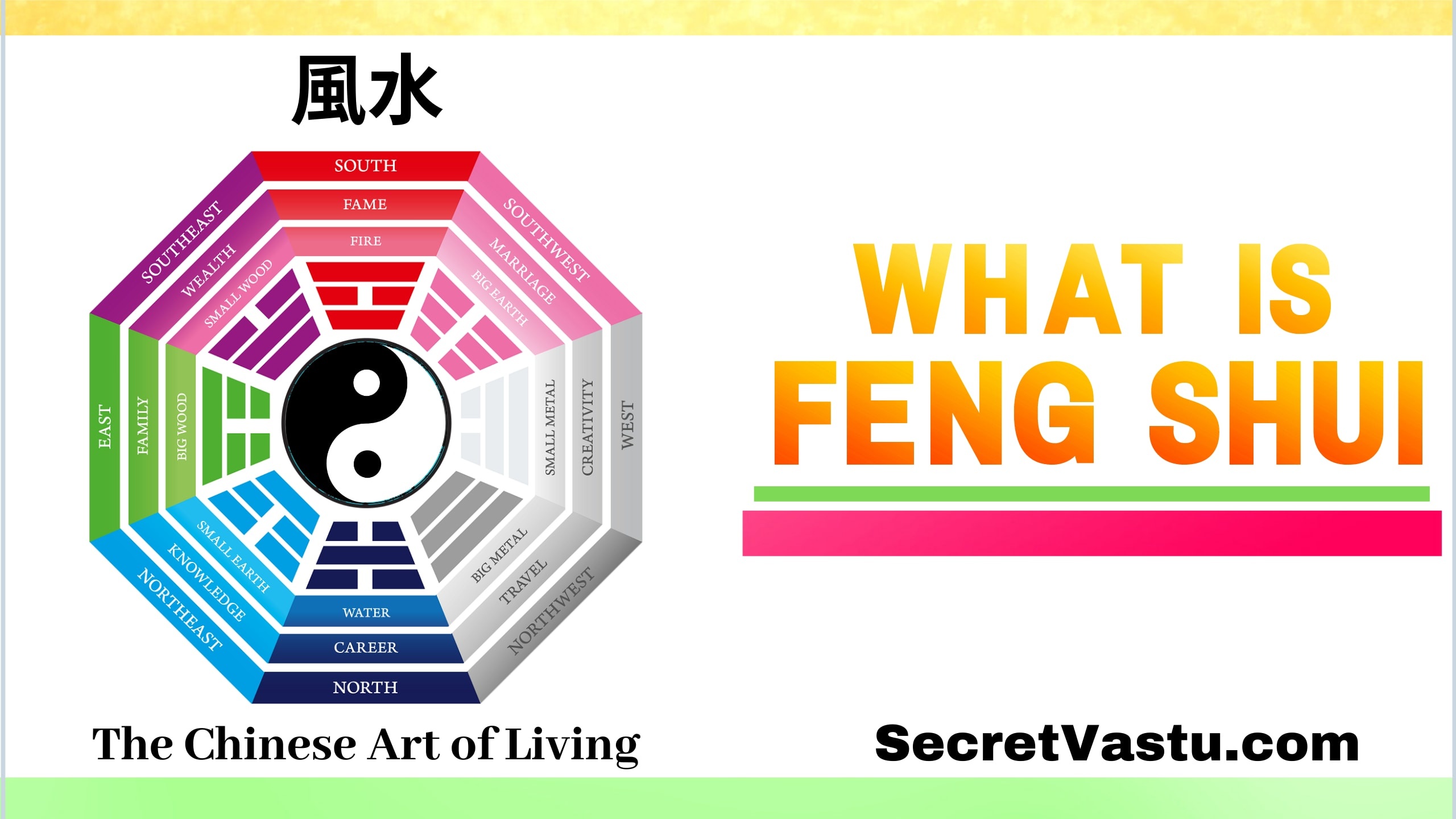 Feng shui is based on the Taoist vision which highlights the understanding of the nature and its ... 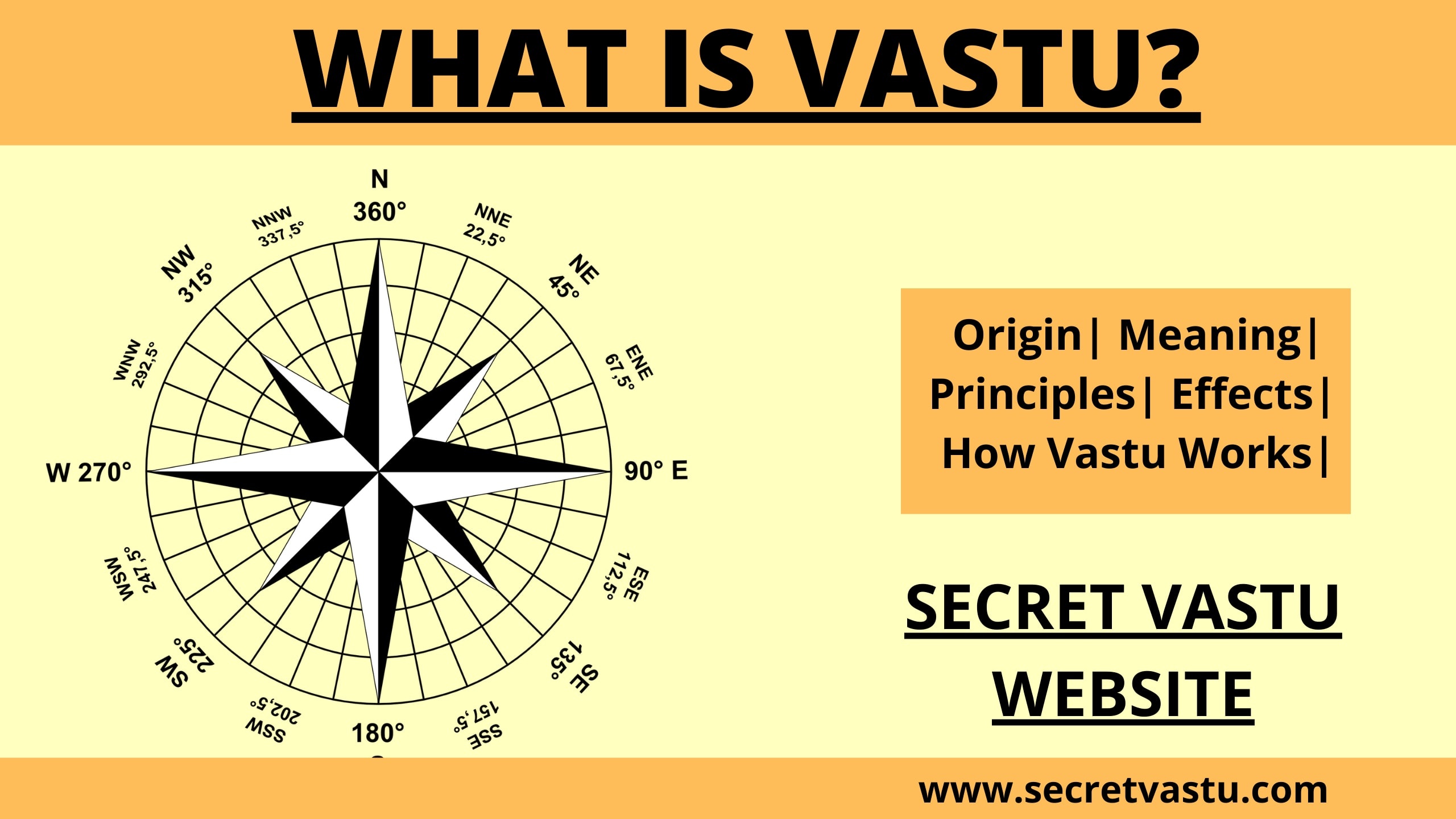