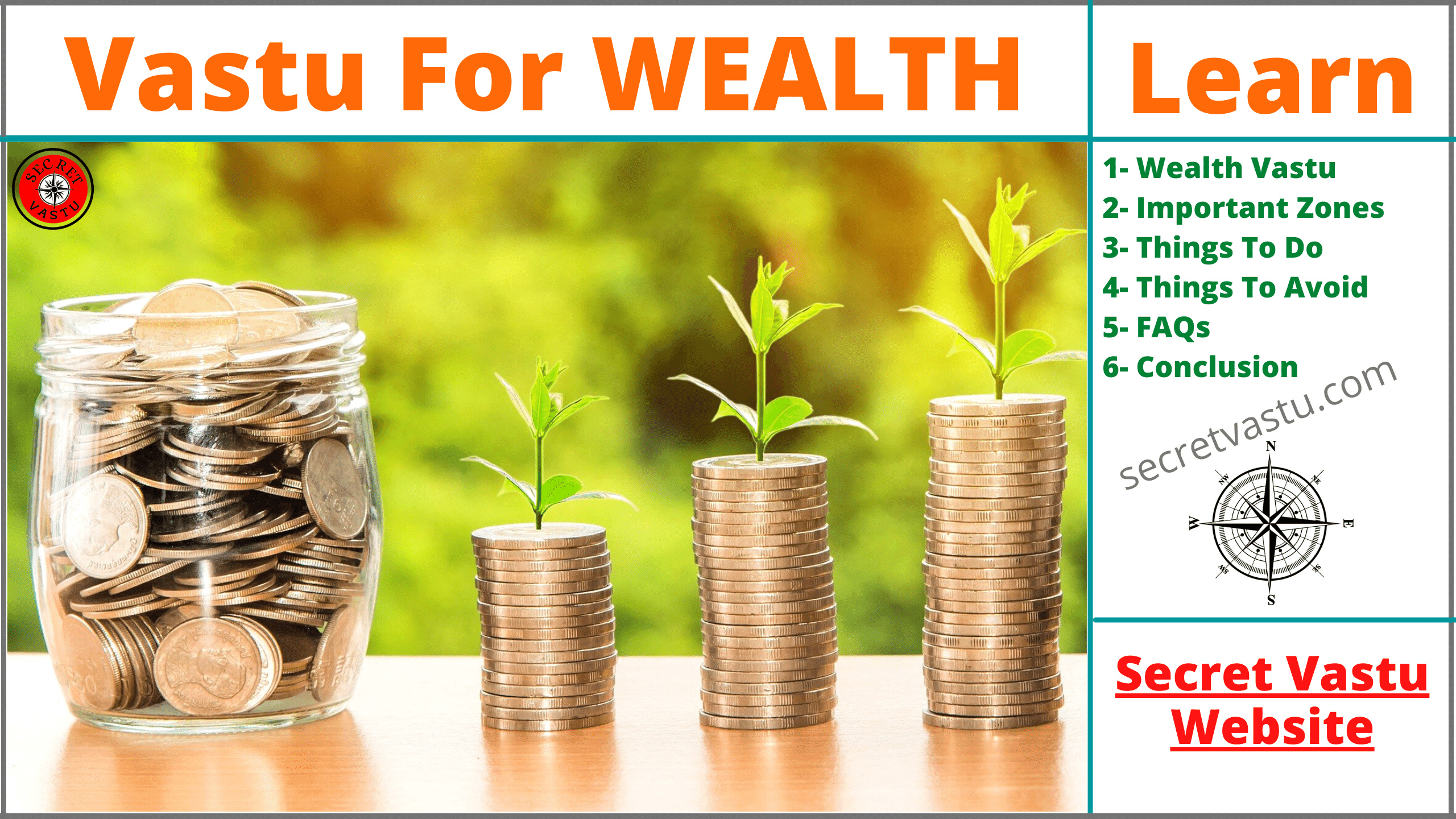 Money doesn’t make you happy, says everyone, but in reality there is a very deep connection between money and happiness. An individual’s level of happiness is strongly related to the level of his wealth.

Therefore, if given the opportunity, almost everyone would love to accumulate more wealth. But in reality, most of the people face financial struggle, which ultimately leads to an unhappy life. This can be true in your case too.

You have set your goals, you are doing everything right, but the money still isn’t rolling in as fast as you would have liked. So what could be the reason behind it? Only hard work will not unblock the flow of abundance. There must be something else which is responsible for your financial struggle.

But, before we get to the reason we need to understand that every force in existence works in accord with certain principles and once you get to know these principles, the forces of nature will work for you as well. (Learn to Find The Facing Of Your House - @CompassReading)

The ancient Indian science of vastu shastra is also based on the working of Natural forces. Vastu shastra is the study of the effects that a particular space (e.g. home, office) has on your subconscious mind. Vastu case studies have proved that the space where one resides or conducts his commercial life plays a very important role to determine his financial success.

1- Location of the main entrance-

The main entrance of the house holds a very important place in the vastu shastra. It links a home to the cosmic consciousness. Since it is the main entry point for the cosmic energy into any building, it plays a vital role in the lives of the inhabitants of that building. (Read Full Article on Main Gate Vastu - @MainGateVastu)

According to vastu shastra there are 32 gates out of which 9 gates are considered very auspicious. To identify these auspicious gates, we need to divide 360° around the center of a given space into 32 equal divisions – each measuring 11.25°. Every one of these entrances produces different results for the residents.

As you can see in the picture below, we have highlighted the most beneficial gates in the green color-

L shaped or cut or extended plots are not considered good in vastu. Cut or extension of any corner is a major vastu defect. This kind of vastu defect results in financial loss, court cases or legal issues and health related problems. Any cut or extension must be rectified immediately to make the plot either square or rectangular.

However, most of the plots do not have a natural North-East extension. In this case, if you wish to extend your plot towards the North-East, you can do it with some precautions. But you should not extend it without an expert’s advice.

4- Slopes and Levels of the house-

Slope of the plot determines the flow of energy in your home. The slops of a building have a significant effect on the vastu of the house. Making slopes towards the appropriate direction will help you gain wealth and prosperity.

Benefits and losses of slopes are as follows-

The slopes and level of a house should be as follows-

There are 16 vastu zones in a house and each of the zones has its own attributes. The color of the walls of the house plays a vital role in balancing the energy of these vastu zones. Colors of your house will be decisive for the colors you will see in your life. So let’s have a look at the color and vastu zone combinations-

Use light and soothing shades of these colors and avoid dark tints. (Read Full Article on Color Vastu - @ColorVastu)

Vastu is not just about constructed area. Open space of your house plays as important role as an occupied space. Leaving some open space in the house is very important for the overall energy balancing of the plot. However, vastu defects and imbalance of energy in the compound wall vastu can be often seen due to the lack of open space in most of the houses.

In a nutshell, Northern and Eastern part of the house must be more open than the Southern and Western direction.

Water is not only a source of life, but it is also an ancient symbol of abundance in all the cultures around the world. Representations of water are numerous and some of them are as follows:

Apart from these symbolisms of water, vastu shastra also considers water as an essential element. As per vastu shastra Water, real or virtual, is used to stimulate the money flow into the home. But, the water body needs to be located in the proper vastu zone for the financial gains.

As per vastu shastra North-East (NE) is a very sacred and pious direction.  There should be open space in this direction. Any heavy construction, presence of heavy objects, toilet and kitchen must be avoided here.

External surroundings of the property should be taken care of or else it may cause financial problems. The neighborhood and locality are important factors to consider while buying a plot. There should be no large and tall buildings, mounds of earth, and hillocks in the North-East direction, near your house.

It will suppress the positive energy of North-East corner. However, if the surroundings are not according to the vastu, then you should use vastu remedies to generate the positive energy virtually and remove the negative effects it is causing on the occupants of the house. (Vastu Tips on Married Life - @HappyMarriedLife)

Cut in the North-East (NE) corner of any house is considered a major vastu defect. It is the only corner where the extension is allowed. Cut in the North-East direction will not only cause serious health problems, but also leads to financial losses, beyond repair. NE cut must be corrected to avoid such problems.

As per vastu South-West (SW) portion is regarded to be the heaviest and the highest point in the house. Therefore, digging for an underground water tank in the South-West is a strict no.

Underground water tank also represents the water element of the North-East which is the opposite direction of South-West. Hence, it will be an anti-element for the South-West. Such vastu never let its occupants prosper in any manner.

Never place a cash locker under a beam. It will have an adverse effect on the flow of money.

There shouldn’t be any anti-element in the South-East zone since it is the zone of cash flow.

In conclusion, you can achieve the financial success and prosperity by following the Vastu principles. (Click Here To Read All Articles on House Vastu - @HouseVastu) 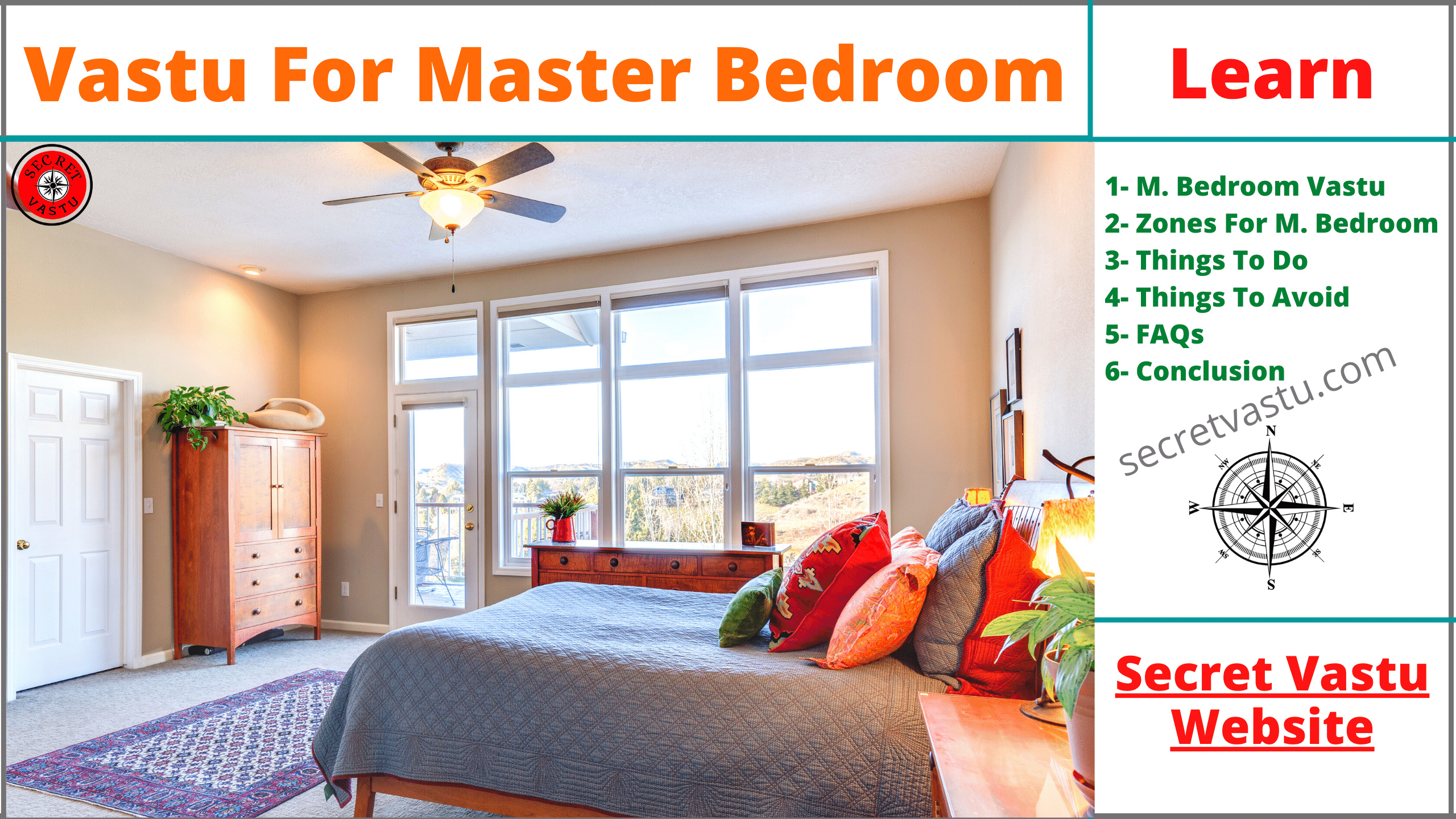 Our subconscious mind works continuously, but it becomes more receptive in the night when we ... 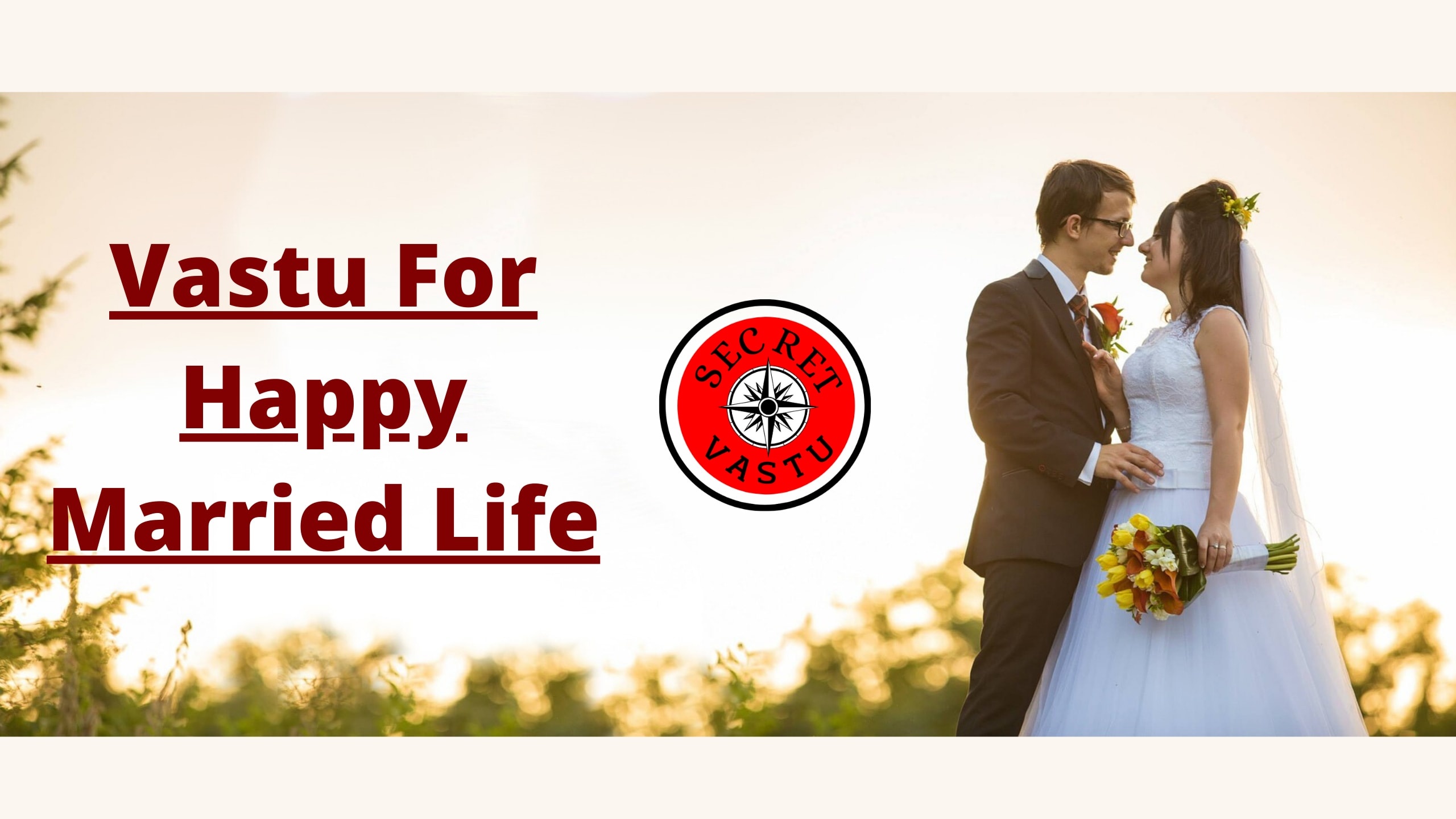 The state of your relationship with your partner very often reflect the energy of your home. A ...